Q & A: XXII: People or Stories in the Media [Group Posting]

Q. Murder of Shaariibuugiin Altantuyaa. She was a model and translator working for the Malaysian Government and was found murdered in Kuala Lumpur, blown up by C4 in 2006. The case went to court but no one was sentenced . The matter is still in the courts as her parents are still fighting to know the truth .. Any comments on it? 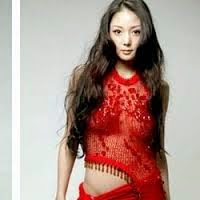 A. When I first focus on her I hear something about her case being like Marilyn Monroe.  ??  Then I go a little deeper and I see she was having an affair or intimate relationship with something high up in the government and she happened upon some private information that she wasn't suppose to know.  This information had to do with some corruption in government and it bothered her deeply when she found out.  She was so disturbed that she considered going public to rid herself of some of the guilt (and also reveal the corruption). When it got back to the government that she was considering going public they tried to quiet her, but she wouldn't take the money.  The result was her being killed in this explosion.

Q. Anyway, I'd like to know if you can shed any light on the west Memphis three case? Several documentaries and written pieces have tried to dissect and examine this case but there seems to be no solid resolution nor substantial evidence pointing to the culprit(s). Can you tell us who the guilty party is, the events surrounding the day those three children were murdered and why these other three accused young adults have essentially had to pay with significant portions of heir lives despite overwhelming evidence they are innocent.
A. The first thing I see associated to this is a lot of darkness and shadows.  I get the impression that if you go to the place of the attack there is still much darkness there and in spirit those boys still linger and I get that other people have felt it too.  They want some kind of resolution to this.  I also get this was associated to a dark act or practice.  I realize three boys were killed, and three young men were arrested, but there is a conflict in my mind because I see a fourth "dark looking man" lurking in the shadows as if he was controlling this event but not directly doing it.  He feels like a director of sorts. He would tell the young men what acts to preform or what to do, and they followed him.  It was like a mini brainwashing that I would associate with a cult.  This man in the shadows was very dark, intimidating and very intelligent.  He knew how to manipulate and get into peoples psyche.  I also get that the men arrested might not remember the details because reflecting in  back it was like they were in a dream.  The real truth lies with the "dark man." 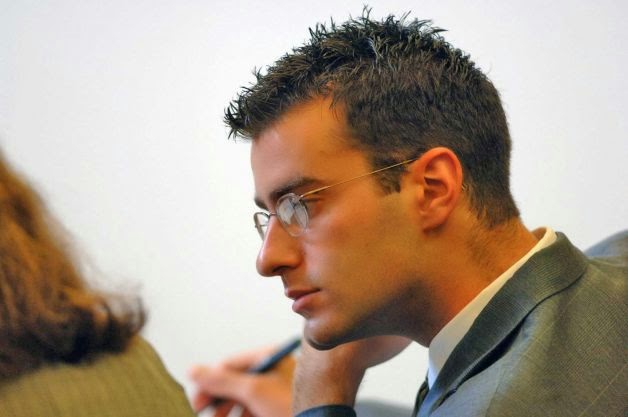 A. I cannot connect Chris Porco to this.  He feels removed from the situation.  When I focus on the event, I see him as being "beside" the event, but not interactive or related to it.  When I do focus on him I see a huge amount of frustration because the focus is so much on him, and not finding the true killer.  I am also left with the impression that the real killer is a current or ex business associate that is also a friend of the family and has visited their home.  I also sense this person was just involved with an insurance scam. ??

Q. Could you do a reading on Fred Valentich? He disappeared years ago in a plane accident but no evidence of a crash was found and neither was Fred. Could he have gone into another dimension or was he abducted by aliens?
A.  What I see is  a huge canyon in the middle of the Atlantic Ocean.  The canyon serves as a portal in and out of the inner earth. (I realize this can be a unusual concept / theory so I have included a link to another reading I did that helps to explain this somewhat http://psychicfocus.blogspot.com/2014/04/inner-earth-hollow-earth-theory.html) I see what looks like a UFO come out of that canyon at the same time Fred Valentich was in the air.  The UFO was drawn to Fred in almost a magnetic fashion, and came upon Fred. I see them abduct him. I also get that Fred knew what was happening, and in a brief moment had such clarity and foresight that it was an alien craft.  His rational mind dismissed it almost as quick as he thought it, but for a few seconds he understood the reality of what was happening.  It looks as though he was taken to the inner part of the earth.


Q. Julian Assange..Can you tell us what the outcome will be for him? Hoping for a positive outcome! Thank you for your wonderful gift and thank you for your website.
A. I see he will be fine, but he will always feel he is running.  I get that he will never be comfortable being in just one spot, and feels he is always changing it up.  He would like to settle down, but I see of an image of him not being about to sit still (a symbolic image for constantly moving around).  He will have to lead a very cautious life.

Q. What really happened to Madeleine McCann, the 3 year old girl went missing from her hotel room while on holiday with her parents in Portugal and will she be found alive. Thank you. I'm so addicted to your blog... love it.
A.  When I focus on this I get the immediate image of a movie called Murder of Adam Walsh I saw as a teen.  The movie depicted a child that was taken and later murdered and left in a field. I feel that a similar thing has happened to this little girl.  I also get that they have a strong suspect, but there is a technicality or reason that person is let go, mainly because they can't find a body.

Then I get an image of this rolling countryside that isn't too far from where she was taken.  It looks like a patchwork of farmland and random grassy fence lines between property.  There are also some larger trees and running creeks  in these grassy spots.  I feel like she is there or wants to draw people to this area.. ? (I would need to do a separate reading to get really involved in this...)

Q. Paul McCartney is (rightly in my opinion) considered a living musical genius. Indeed many people say that the Beatles changed their lives and gave them hope, including millions who lived behind the iron curtain. Paul said that it was a greater force that wrote his songs – it was not him.  Lynn, were the Beatles “the chosen ones” by perhaps the forces of good or were they plain talented?A. They were very naturally talented.  Music was a natural part of them.  I also get they had a strong connectedness with inner selves. Paul McCartney took chances based on his intuition which led him to success.  I get this natural path was their life path.

Hello Lyn! Thanks for the readings. I just wanted to ask, does it mean that mind control actually exists? What comes to your mind when you hear the term 'Monarch Programming'? I sometimes read articles on Vigilantcitizen.com and he actively claims now and then that some individuals, especially some celebrities are being mind controlled. Some of which involves horrible torture, drug inducement, hypnosis which will result in them having split personalities that can easily be manipulated at will. Your post regarding the 'dark looking man' made me wonder if this is currently going and who are those that benefit from this. Also if it actually happens, what celebrities come to mind? Thank you :)

Thanks Lynn for answering on the murder of the model. Who ordered the c4 to be used. Any insight? Please do not answer if it is better not to. Thanks.

Interesting read Lynn, could you focus on who killed Benigno Ninoy Aquino who had been going ack to Philippines after an exile from the US and why?

Thank you! I always enjoy your readings!!!

Dear Psychic,Regarding your reading on JFK,I have read somewhere that original JFK was taken in safe custody by Good ETs(because he was ready to declassify all secret ET files to public and make an announcement) and his body clone was put(which got killed).Do you really believe so?

@clearhaven: That could very much be true. My initial thoughts are that there is a lot of psychological manipulation going on with both celebrities and non-celebrities for various reasons. Some are special interest groups and others are for some form of personal pleasure. Without doing an "official focus session" the first image I get is of Angelina Jolie, Brad Pitt and Jennifer Aniston- maybe one of them or all three.

@benykp: I get the CIA equivalent in the Malaysian govt. A small operative group or subset.

@Earl: I get he was disliked and many people wanted to see him dead. I then see some kind of rogue military group take him out, but I don't get a visual on the person leading it. It was like they didn't have many opportunities to get to him, and they were using his transport to their advantage.

@a2k: ETs do become involved with things on earth, but in this situation I see that JFK was really shot.

I am surprised about your reading on the West Memphis Three case, I always believed Damien Echols to be innocent. I have read his book and found him to be an extremely intelligent and articulate person. Not that those characteristics make a person more likely innocent but yeah, wow. Would love if you could do a full reading on this case as it is fascinating! 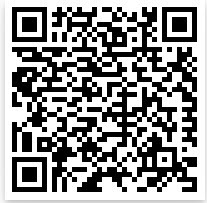 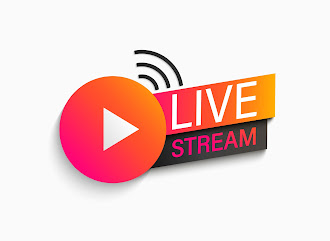